At Gallipoli, on the morning of 9th August 1915, with a small party of soldiers, Aussie Dad and soldier Alfred Shout   charged down trenches strongly occupied by the enemy and personally threw four bombs among them, killing eight and routing the remainder.

In the afternoon of the same day, from the position gained in the morning, he captured a further length of trench under similar conditions and continued personally to bomb the enemy at close range, under very heavy fire, until he was severely wounded, losing his right hand and left eye. Alfred Shout did not recover from his wounds.

“For most conspicuous bravery at Lone Pine Trenches, in the Gallipoli Peninsula”.

Hopefully we can take courage as fathers from Captain Shout in the battle against fatherlessness. In many ways this is a much harder battle to fight because the war against fatherlessness is largely unseen and requires our constant attention. Our first challenge is to “turn our own hearts toward our children”. As I said in a recent article, “I have met the enemy and the enemy is us”. Becoming the change we seek is the hardest part of winning the war.

The second part of the challenge is “helping to train and equip other men to turn their own hearts towards their own children”. That’s what the Dads4Kids Train the Trainer Summit 16 -18 May 2014 at Stanwell Tops, NSW is all about – training fathers to facilitate the Dads4Kids ‘Good to Great’ ten week Fathering Course.

In the battle against fatherlessness our children are the victims. Fatherlessness has been shown to be a major contributing factor to adverse outcomes for our children in the following areas: health, education, IQ, social skills, employment with increased likelihood of drug abuse, sexual abuse, physical abuse, self harm, suicidal behaviour, criminal behaviour and prison incarceration.

Children with involved and committed fathers tend to do better in every way and in every measure. That is why this battle is such an important one to win for our children’s sake, because our children are our future. It is time to be inspired to Courageous Action on behalf of our children.

There are three ways to take Courageous Action to help Dads4Kids help the children of Australia.

GO, GIVE or SEND.

Yours for our children

About the Author: Warwick Marsh

Warwick Marsh has been married to Alison Marsh since 1975; they have five children and nine grandchildren, and he and his wife live in Wollongong in NSW, Australia. He is a family and faith advocate, social reformer, musician, TV producer, writer and public speaker.

Warwick is a leader in the Men’s and Family Movement, and he is well-known in Australia for his advocacy for children, marriage, manhood, family, fatherhood and faith. Warwick is passionate to encourage men to be great fathers and to know the greatest Father of all. The Father in Whom “there is no shadow of turning.” 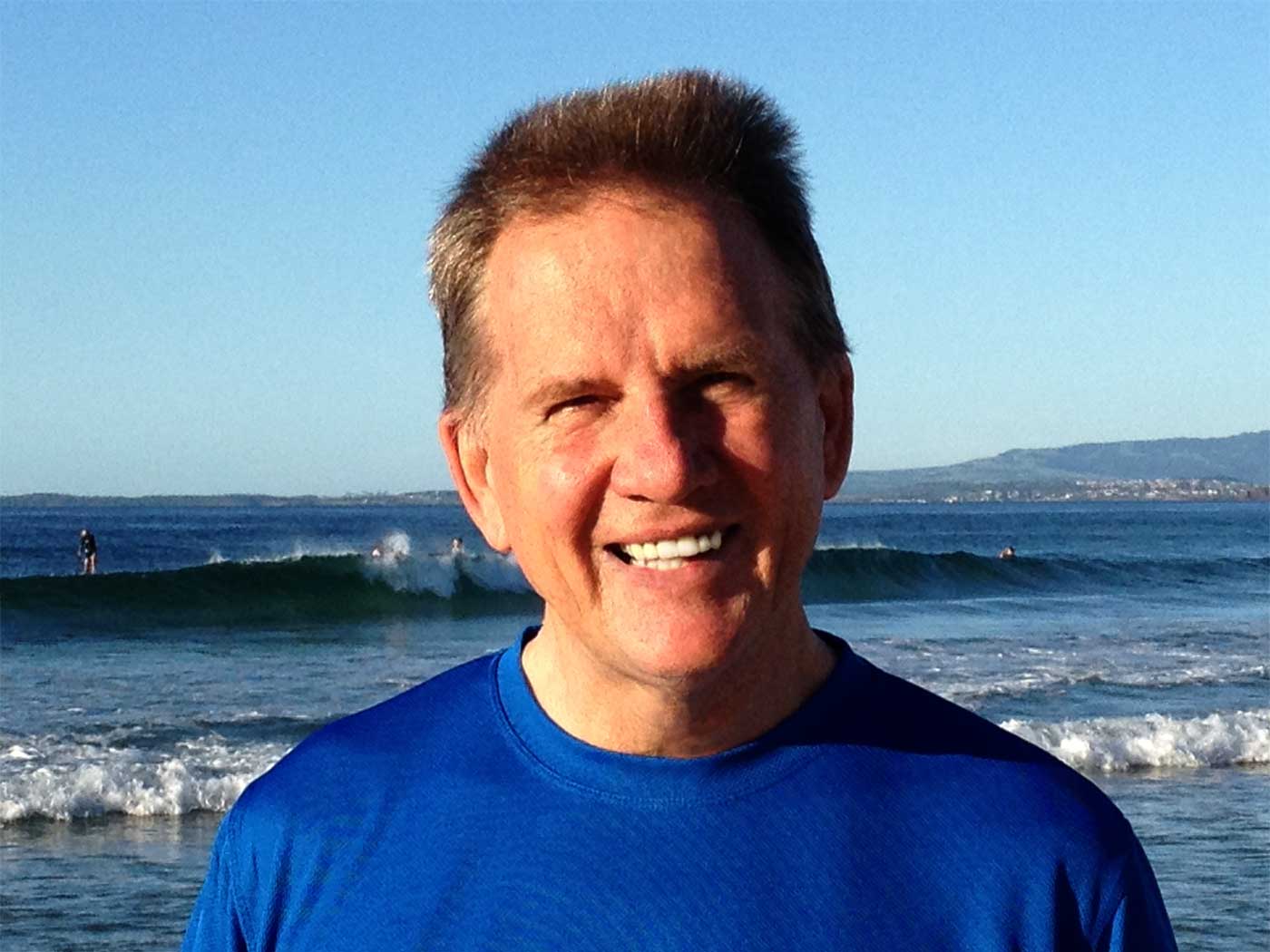 Just a Man is my personal blog. I have a beautiful wife, Alison, who has put up with my imperfections for many years. My wife and I got married in 1975, so that is saying something.

My big goal is to keep falling in love with her every day, and mostly I succeed. I have five children who have more hair than me. Nine gorgeous grandchildren who run circles around me… and remind me of the exquisite words of Jesus, “Unless you become like little children, you will not enter the kingdom of Heaven.”

The good news is my grandchildren do not yet know my many foibles and they think I am fantastic. Please don’t tell them otherwise.